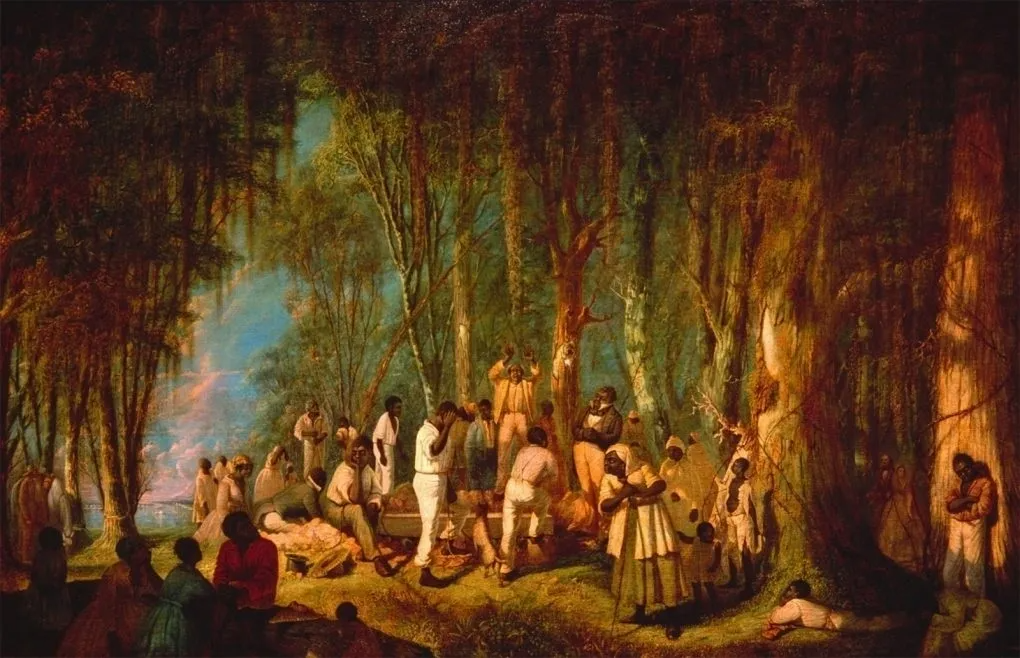 Posted at 09:05h in Uncategorized by admin 0 Comments
0 Likes

According to Lynn Rainville, who is an anthropology professor, who studies African American cemeteries, and is a director of the institutional history at Virginia’s Washington and Lee University, here’s what she had to say:

“Historic African American burial grounds have been overlooked, vandalized, bodies have been robbed out of graves, for medical cadavers, and then built upon across the country, in the North and the South,” Rainville said. “It is not just a Southern issue. It is directly connected to the residue of racism in the past and in the present.”

On the website of the National Trust for Historic Preservation, public historian Nadia Orton reflects and said

“African-American cemeteries have been abandoned for the same reasons as many other historic cemeteries, including severed family connections coupled with a lack of provision for long-term maintenance. As a cemetery fills up, profits decrease, and it becomes too expensive to maintain. Overgrowth sets in, and the cemetery becomes impassable. Gravestones are broken by tree roots or covered by bushes, leaves, and tree limbs. But other causes are specific to African-American burial grounds and cemeteries — the ramifications of slavery and of the structural racism that persists in the United States.”

African Americans in life are perpetuated in death.”

Being that burial grounds are oen found by developers under parks and oice buildings,there is sometimes an expensive amount that needs to be paid when construction is asked to be stopped. Donald Joralemon, author of, “Mortal Dilemmas: The Troubled Landscape of Death in America,” raises a question: “How do you place a price on history?”

Therefore, because of the light that has been shed on this topic over the years, Washington D.C. has taken notice to the conversation, which has caused a new legislation to be proposed in Congress. Representatives Alma Adams and A. Donald McEachin created, “The African American Burial Ground Network Act.”  This bill directs the Department of the Interior to establish, “The U.S. African-American Burial Grounds Network,” within the National Park Service (NPS). The legislation creates a voluntary national network of historic African American burial grounds, and would provide information, technical support, and grants to aid in the research, identification, preservation, and restoration of burial sites within the network.