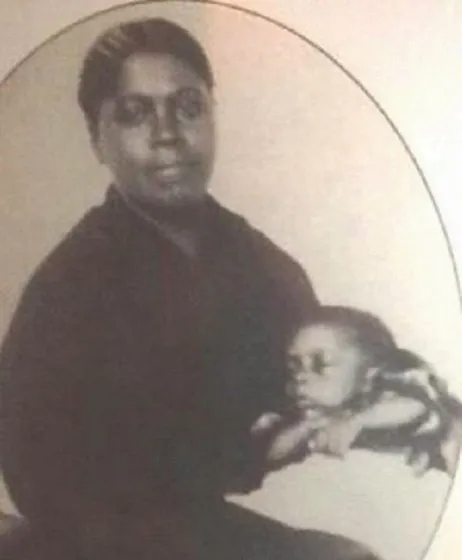 Posted at 09:54h in Uncategorized by admin 0 Comments
0 Likes

business in 1852. When her husband died, she took over her husband shop in 1858 and became the first African-American female undertaker in the nation, which made her a prominent businesswoman.

Learning about Mrs. Duterte, the fact she was a Woman, and the first ever to own a mortuary in the USA is inspiring. However, it was even more inspiring to know that she was socially active throughout her life by using her business profits to support the African-American community through charitable projects.  Also, how she helped to emancipate run away slaves, by being a member of the Underground Railroad. For decades women have been the strongest and most under valued part of history. To know that there was a woman with such a big heart for her community, was savvy, and strong enough to continue such a legacy o of the same career I chose, makes my heart warm and confident that I chose that right path in life.